What’s happening to all those cancelled weddings? 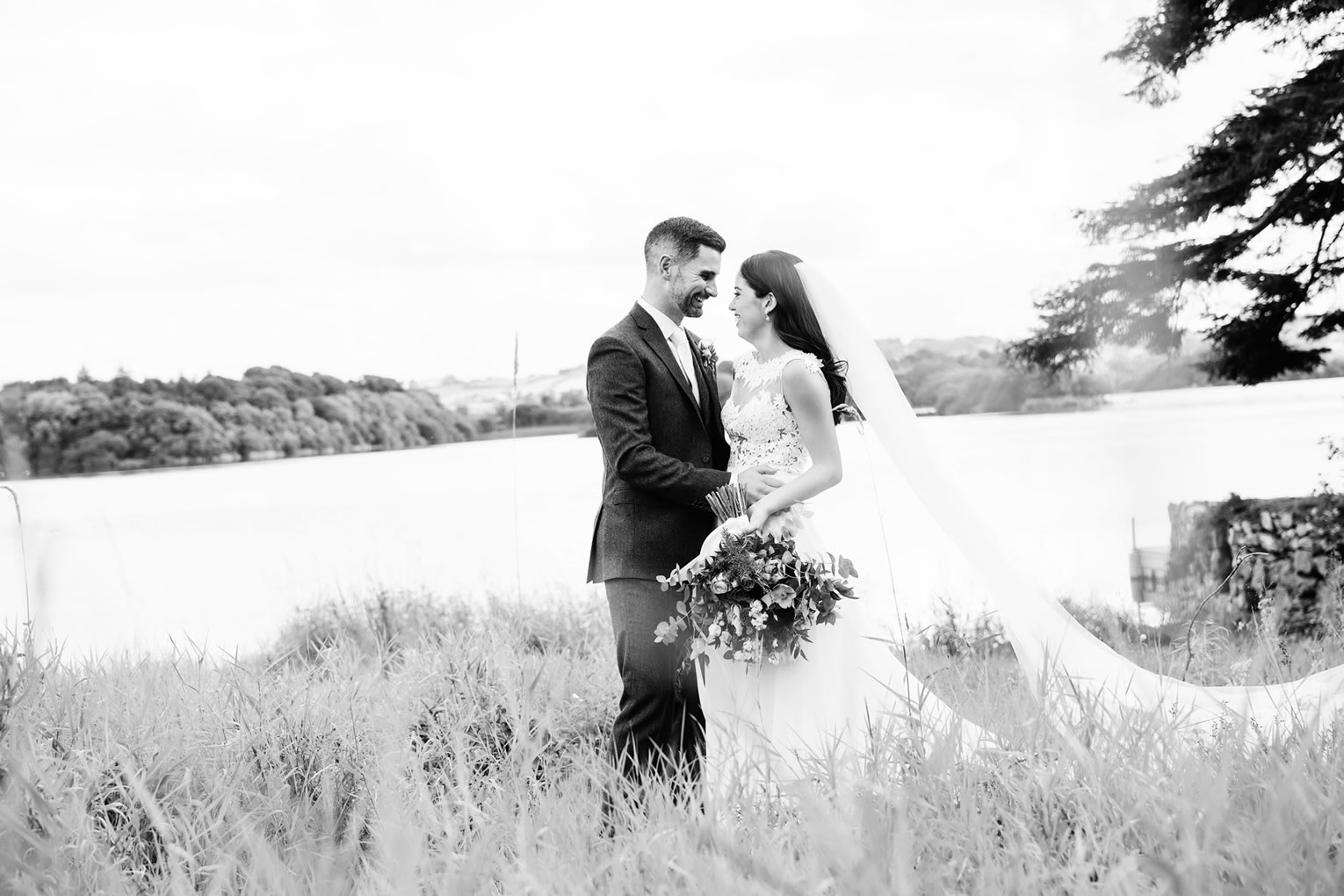 As we head into May and uncertainty continues to be the order of the day for couples planning a wedding, we were very interested in an article that appeared in the Sunday Times of April 26th, which spoke to a number of suppliers in the wedding business and asked them for their take on what’s happening.

While the situation is changing almost by the day, I thought it might be helpful to share the gist of it with you. A rough paraphrase of the findings are set out below. 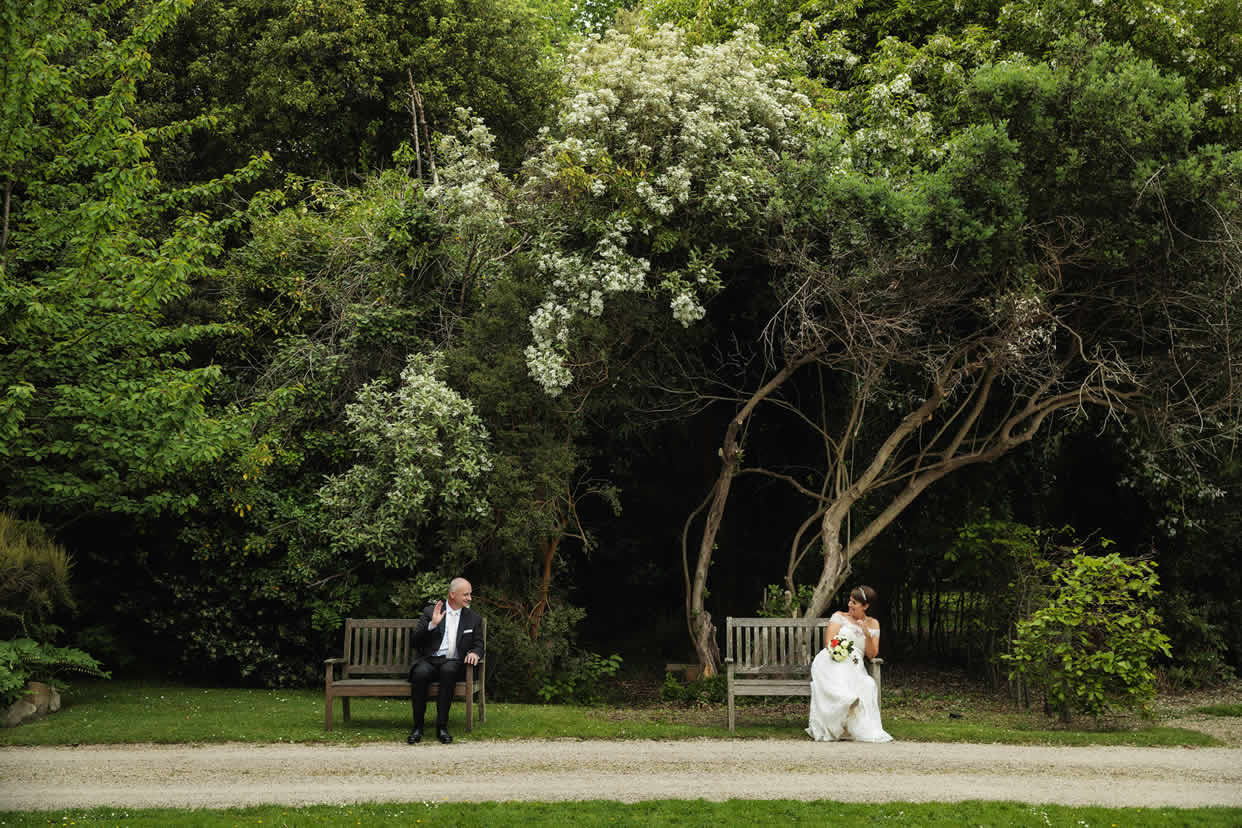 While the points above need not absolutely influence your decision to ‘stick or twist’ in terms of your planned date, it’s interesting to see the way other people are thinking – whether on the part of couples or suppliers.

One other point that I’d add myself is the need to stay in touch not just with your suppliers – but also with your guests.

They are going through very uncertain times too, so the more you can tell them about your plans, the easier it will be for them to be ready for a potential new wedding date.

And on a final note, I can guarantee you that the vast majority of suppliers – including your wedding entertainer– are not in the business of turning business away.

After a period of doing nothing for months, they’ll be only too willing to be as flexible as possible on acceding to your new planned date.

I hope you get some sense of direction from the above, and remember that this will not last forever.

We Irish have been very good in tackling the menace of Corona virus, and there is very definitely light at the end of the tunnel.

Weddings in 2020. Adjusting to the new normal.
How long before we can do this again?
Just a short scoot down the road to Wicklow brings you to some of Ireland’s most appealing wedding venues.

It’s the happiest day of your life – but things CAN go wrong if you're not careful!
To the manor born – weddings with a difference in some of Ireland’s finest venues.
How doing your homework pays dividends – big time!

Four fab tips to make your wedding one to remember!

Why not be a real King and Queen on your wedding day?
Scroll to top