It’s the happiest day of your life – but things CAN go wrong if you’re not careful! 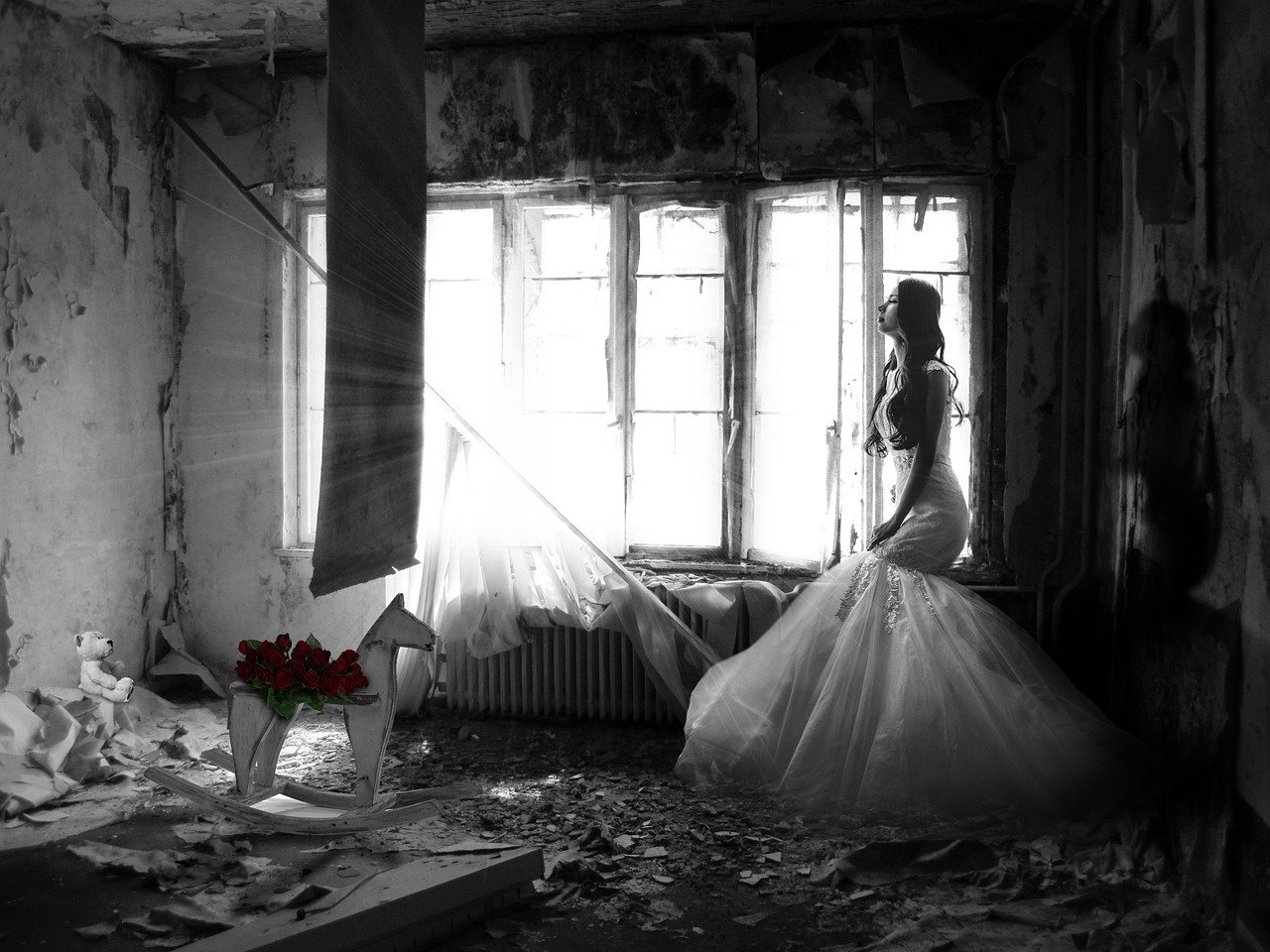 There’s a story of a young couple who went to see the 1991 movie “Robin Hood, Prince of Thieves”.

They fell in love with the film, and especially the smoochy Bryan Adams theme song “Everything I do”.

Later that evening while out at a restaurant, “Everything I do” came on the radio just as the boyfriend proposed.

It instantly became their song.

Come the day of the wedding, the groom had a private word with the church organist.

He asked him if he would play the Robin Hood theme song instead of the traditional march.

A stickler for tradition, the organist asked if that’s what he really wanted, and the groom assured him that it was.

As the couple made their way down the aisle the organist began playing the Robin Hood theme song.

Unfortunately, the organist had never seen the movie.

Instead, he started playing the only Robin Hood song he knew from the 1960s television series “Robin Hood, Robin Hood, riding through the glen”.

As much as I would love this story to be true, apparently, it’s just an urban legend.

But that’s not to say that things can’t go wrong on occasion on the big day.

The following are just a few of the mini-disasters that I’ve seen unfold when I performed as a wedding entertainer.

But don’t worry – I’ve also outlined how you can make sure that they don’t happen to you!

Band on the run.

I arrived in good time to a wedding reception and was greeted by a very stressed out bride.

When I eventually manged to calm her down, she told me that the wedding band never showed up.

It turned out that due to crossed wires, they thought they’d been booked for the same date the following year.

It was a simple human error, but one which could have been easily avoided.

Simply make sure that you’re in regular contact with all your suppliers coming up to the wedding date.

And don’t be embarrassed to make sure they check their diaries one more time – just in case!

I arrived at a winter wedding and was delighted to see that there was a chocolate fountain in place for the guests.

I have to admit that I’m seriously partial to chocolate!

The day in question was particularly windy – almost stormy, in fact.

Anyway, the chocolate fountain had been set up close to a fire exit in the lobby.

Shortly afterwards, the door was opened just as the bride walked by and a gust of wind blew chocolate sauce all over her dress.

Trust me when I say that liquid chocolate cannot be easily removed from a white silk dress.

So if you’re going to have a fountain in place, make sure that the core wedding party give it a very wide berth!

I was booked to perform as part of the wedding entertainment, at the ‘afters’ of a wedding.

When I turned up, I looked to introduce myself to the bride, but she was nowhere to be seen.

It took me quite a while to track her down as she, in turn, was on the lookout for her brand-new hubby.

I told her I’d give her a hand to find him – after all, how hard can it be to find a groom at a wedding?

We eventually tracked him down in a quiet part of the grounds.

He was with about ten of his mates and – wait for it – they were doing shots!

To say he was hammered is probably being a bit unfair to hammers!

The poor bride was devastated and cried so much that her professionally applied makeup job was completely ruined.

I know it might seem a bit counter-intuitive at Irish weddings, but a lot of couples promise each other that they won’t drink on the big day.

Even better, they sometimes get the same promise from other prominent figures – the father of the bride, the best man, the bridesmaids etc.

The fact of the matter is that while alcohol is a great social lubricant, people tend to start drinking early at weddings – and keep at it often for up to twelve hours.

And for many of us, this is simply too much.

So why not consider a dry wedding for the main participants? You’ll have way better memories!

Magic can be powerful – but sometimes too powerful! 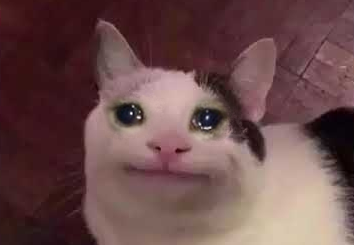 One of my favourite effects is having a guest think of someone close to them who I couldn’t possibly know.

Without them ever having to say a word, I use my powers of deduction to describe the person and reveal the exact name.

This never failed to create amazing reactions until one time when I caused the mother of the bride to cry.

Unfortunately, she thought of someone who had recently passed and revealing the name brought her to tears.

Not the reaction I had hoped for!

Since then, I’ve made a point of asking them to think of someone who’s very much alive and well!

The best man completely misread the room and delivered a painstakingly embarrassing speech, revealing that he once dated the bride.

It’s way more common that you might think, and I’ve seen many couples embarrassed by some of the things that the speakers have to say.

It might not be the norm, but what about asking them to share with you what they’re going to say in advance.

You can then put them right if they’re steering off-course.

And an even better idea which I’ve seen in practice is having the main protagonists prerecord their speeches.  They can then played on a big screen after the meal.

Apart from anything else, the speakers will appreciate not having to get up and ‘perform’ in front of a live audience.

So there you have it – a few potential banana skins that you might like to avoid at your wedding.

For more great tips on planning the perfect wedding, check out 8 Things Astute Brides Do That Wedding Guests Love.

Love – and weddings – in the age of Covid-19!
Why you shouldn’t fear the hospitality sector right now.
How To Get Great Value From An Off-Peak Wedding.

Just a short scoot down the road to Wicklow brings you to some of Ireland’s most appealing wedding venues.
How To Get Great Value From An Off-Peak Wedding.
What to do if your wedding is threatened by Covid-19

Weddings in 2020. Adjusting to the new normal.

The weird, the wacky and the wonderful wedding stories – as told by you guys...
Scroll to top