How one of the most famous and difficult tricks of all time is now part of my virtual act.

In the 1950s, mentalist David Berglas came up with a trick that astounded people right around the world – including other magicians.

Try as they might, they simply couldn’t figure out how he was doing it.

He would place a deck of cards on full view before the effect, and invite a randomly selected person to name any playing card.

It’s important to stress that this person – let’s call him Mister X – was not a  ‘plant’ and was totally free to make any choice that he wished.

So let’s say that Mister X named the Three of Diamonds. A second person – let’s call her Mrs. Y – would then be asked to pick any number from 1 to 52, representing the order of the cards in the deck. Let’s say she opted for number 34.

A third person – let’s call him Mister Z – would then deal the cards until he came to card number 34.

Again, these second and third persons were not plants. And critically, Berglas did not touch the cards at any stage.

Invariably, the card nominated by Mister X would prove to be at the number specified by Mrs. Y.

This trick is commonly known as ‘The Berglas Effect’, and is widely regarded as the Holy Grail of card magic.

Ever since Berglas performed it, magicians have been trying to work out how he did it, but to this day, nobody knows his method.

I have obsessed over this idea since I first heard about it, and it is one of my favourite effects to perform.

I can’t be certain whether I’m approaching it in the same way that Berglas did – but the end result is exactly the same – utter amazement on the part of anybody who sees it.

It’s now become one of the most popular parts of my virtual entertainment – and if you’d like to get a sneak preview of my virtual show, including this version of the amazing Berglas Effect – you can do so below:

And just to give you an idea of how difficult it is to perform, the chances of knowing what card someone will name are 52 to 1.

Similarly, the chances of knowing what number someone will name are also 52 to 1.

The moral of this blog is that magic knows no boundaries, and great tricks are just as impressive when viewed in a virtual setting as when they’re viewed up close.

Since Covid-19 transformed the corporate events and weddings sectors, more and more of my act is delivered to online audiences, and I have to say that companies are now learning how to deliver a great virtual conference that is just as powerful as a ‘real world event’.

I’d like to add that even with the changing restrictions on numbers allowed for weddings, I’m being regularly booked by couples who want to make their Covid weddings even more memorable, despite the reduced numbers.

For the personal appearances, I have totally reworked my act to make sure that I’m not asking guests to touch anything that I’m touching, and also make sure that they don’t need to be closer than two metres to get the full impact of the show.

I’m also very happy to perform outdoors, where the risks are even lower of spreading or contracting the virus.

So despite the limitations that we’re all operating under, let’s remember that there’s always room for innovation. Just ask David Berglas! 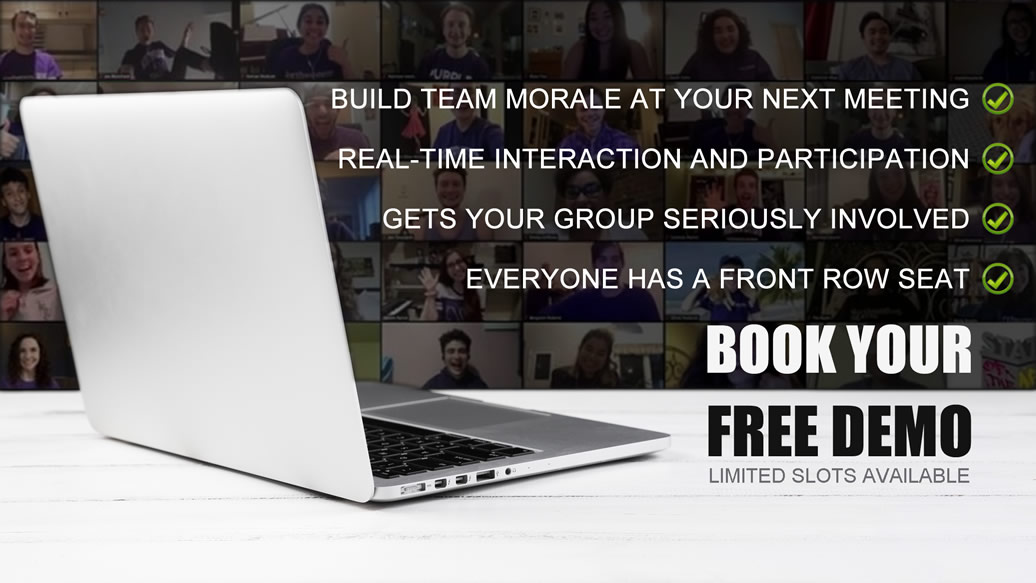 Adding A Little Magic To Your Next Trade Show – 9 Good Reasons For Hiring A Mentalist.
What does a great wedding and a great corporate event have in common? The answer may surprise you!
Virtual events are not to be feared – so let’s start embracing them.

Knowing your audience – the key to a great corporate event.
Virtual events are not to be feared – so let’s start embracing them.
How doing your homework pays dividends – big time!

Why you shouldn’t fear the hospitality sector right now.

How long before we can do this again?
Scroll to top