Adding A Little Magic To Your Next Trade Show – 9 Good Reasons For Hiring A Mentalist. 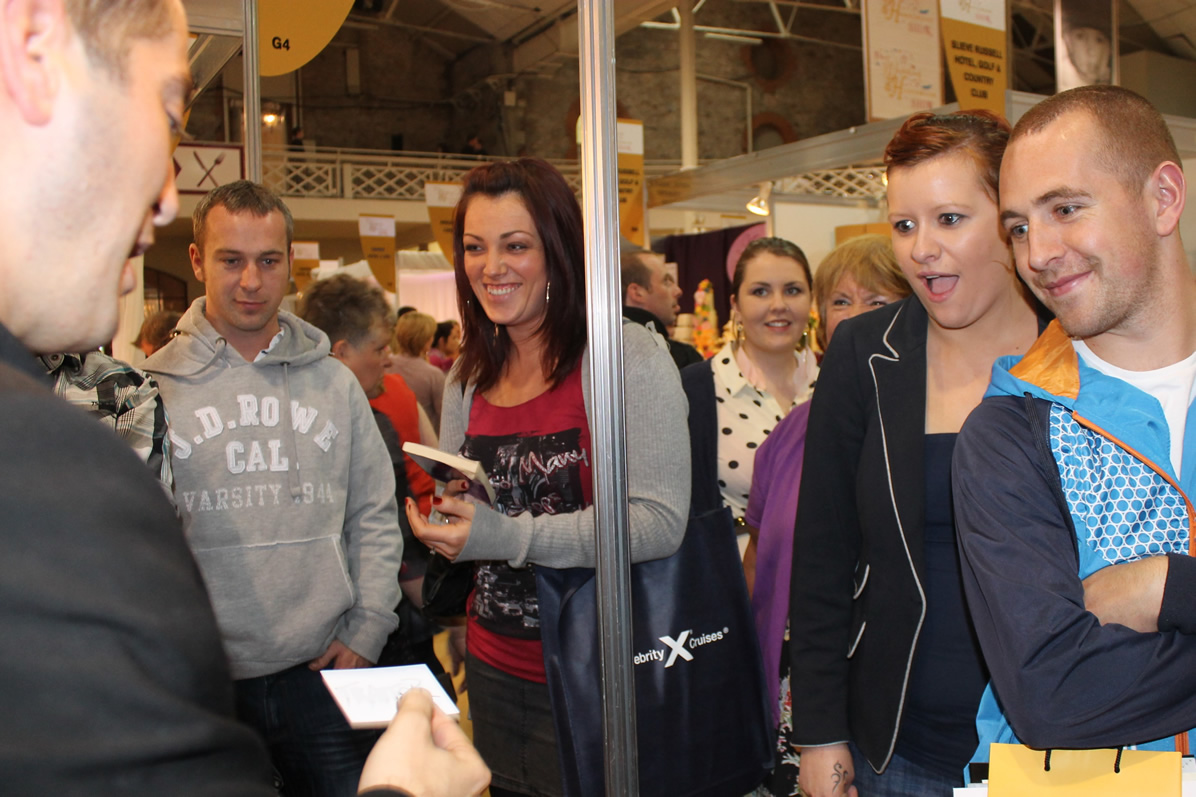 If you’re thinking of attending a trade show or exhibition you’ll want to make maximum impact.

So, maybe it’s time you thought about recruiting the services of a mentalist to make sure you get maximum bang for your buck.

One of the most common and most cost-effective ways for companies to put their goods or services in front of potential clients is via a trade show.

In all sorts of industries, the trade show is seen as a vital part of the marketing mix, providing either direct sales or leads for future contacts that can be absolutely invaluable.

But let’s assume that you signed up for the next trade show within your category sector.

You’ve arranged for the stand to be dressed professionally, and now you’re faced with the task of doing something different.

What will make you stand out from the countless other companies who’ll be there alongside you, looking for their slice of the action? 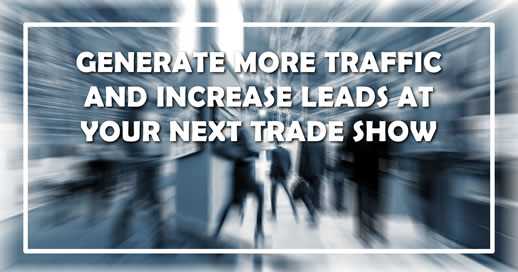 Increasingly, hiring a professional mentalist is seen as a brilliant way to break through the clutter, and to make sure that YOURS is the product or service that’s best remembered afterwards.

Choosing this form of corporate entertainer has a number of benefits, but here are some of the most common that I’ve discovered from my own personal experience.

When you take all these factors into consideration, you can easily see that hiring a mentalist can be a guaranteed way to make your trade stand the one that is most visited – and best remembered.

And all for a fraction of the budget that you’ve already shelled out for the space and the creation of your stand!

How doing your homework pays dividends – big time!
How long before we can do this again?
What does a great wedding and a great corporate event have in common? The answer may surprise you!

Now that your New Year’s resolutions have gone by the wayside, here’s a way to make sure your wedding resolutions don't go the same way!
How one of the most famous and difficult tricks of all time is now part of my virtual act.
Knowing your audience – the key to a great corporate event.

What’s The Best Time To Have A Mentalist At My Wedding?

Keeping the energy up for that wedding or corporate gig. 4 great tips for getting...
Scroll to top