Virtual events are not to be feared – so let’s start embracing them. 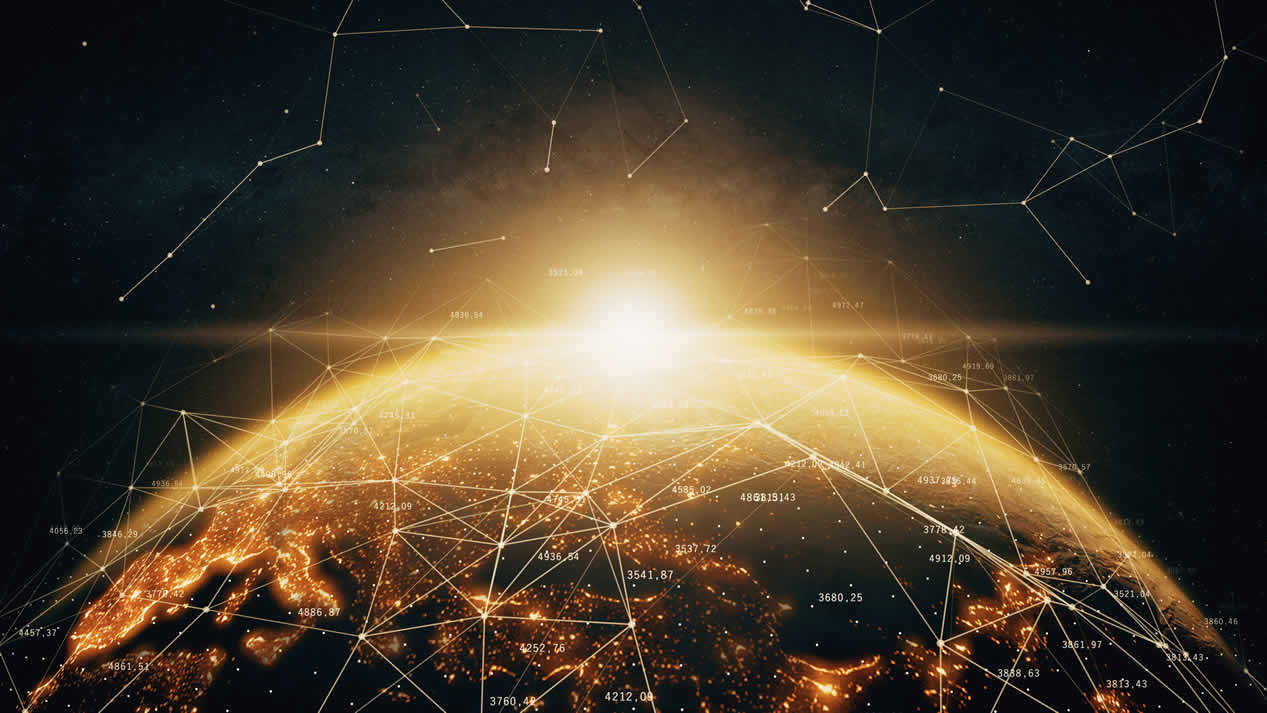 I was talking with some friends recently and the topic came around to virtual meetings and virtual conferences.

One of my friends expressed the strong opinion that ‘this would never catch on’ – and I was pleasantly surprised to see that the others rounded on him and told him that he was talking nonsense.

Some great points were made, including the fact that we’ve been meeting in a virtual sense ever since Alexander Graham Bell invented the telephone.

None of us refuse to make or take a phone call based on the fact that “it’s not like being face-to-face with the person”.

This may well be true, but we’ve been accepting it as a very good second best for almost a hundred and fifty years.

And phone calls are not the only way in which we interface virtually. 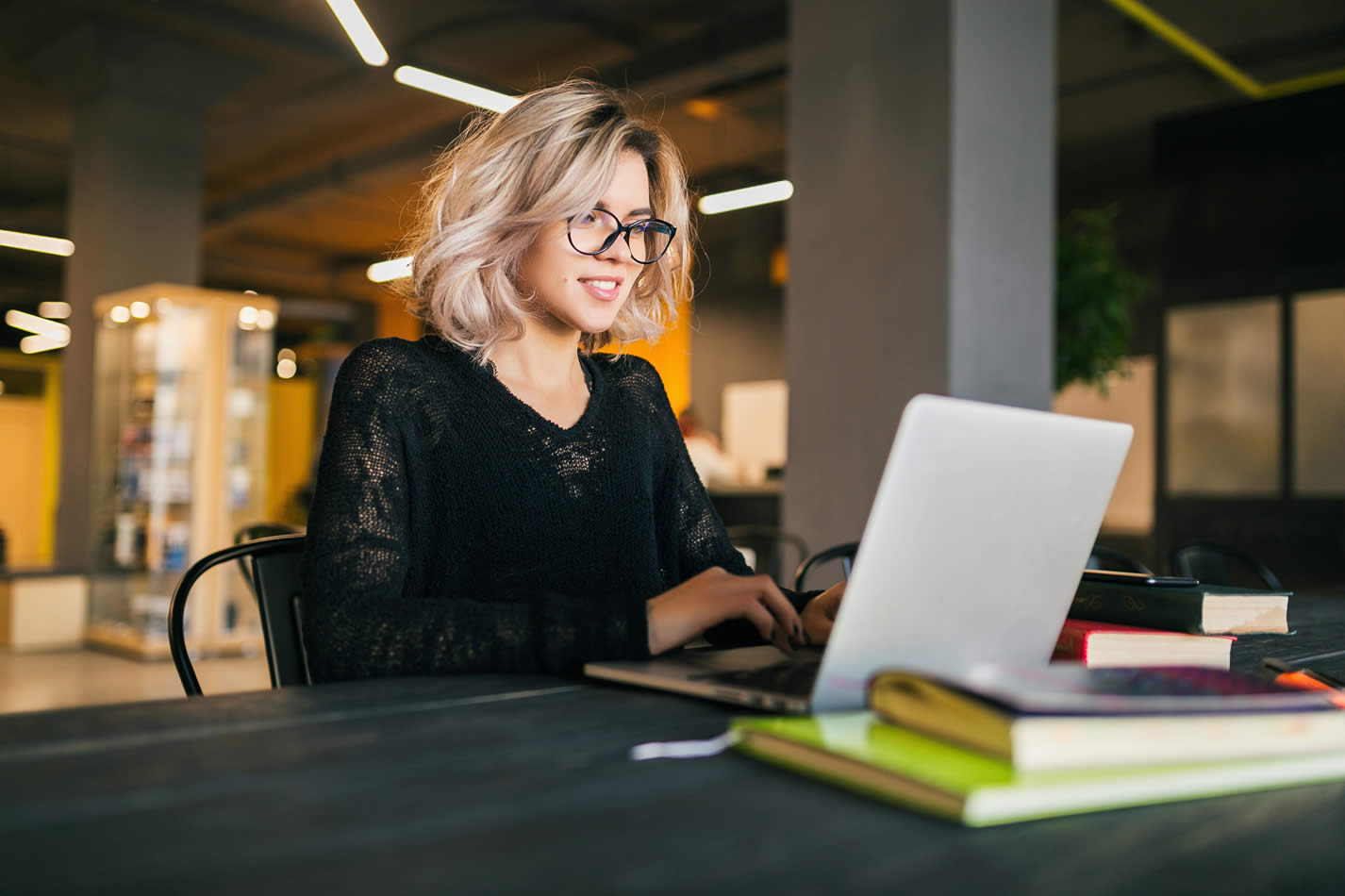 If you send and receive emails on a regular basis, you are effectively saying that this is a communication that replaces an actual face-to-face encounter.

And with billions of emails sent each year, we’re obviously not doing too badly through this alternative to physical communication.

Another form of virtual space that we’ve all been inhabiting in recent years would be things like Google Docs, where a group of people have access to the same content, and can alter or amend it in real time.

Is this any less effective than all of those people being in the same room, making red pen marks on the content in question?

I don’t think so. Apps like Zoom & Microsoft Teams have been highly successful at letting us know that we don’t have to be physically present with colleagues, collaborators or customers to share ideas and information with them. 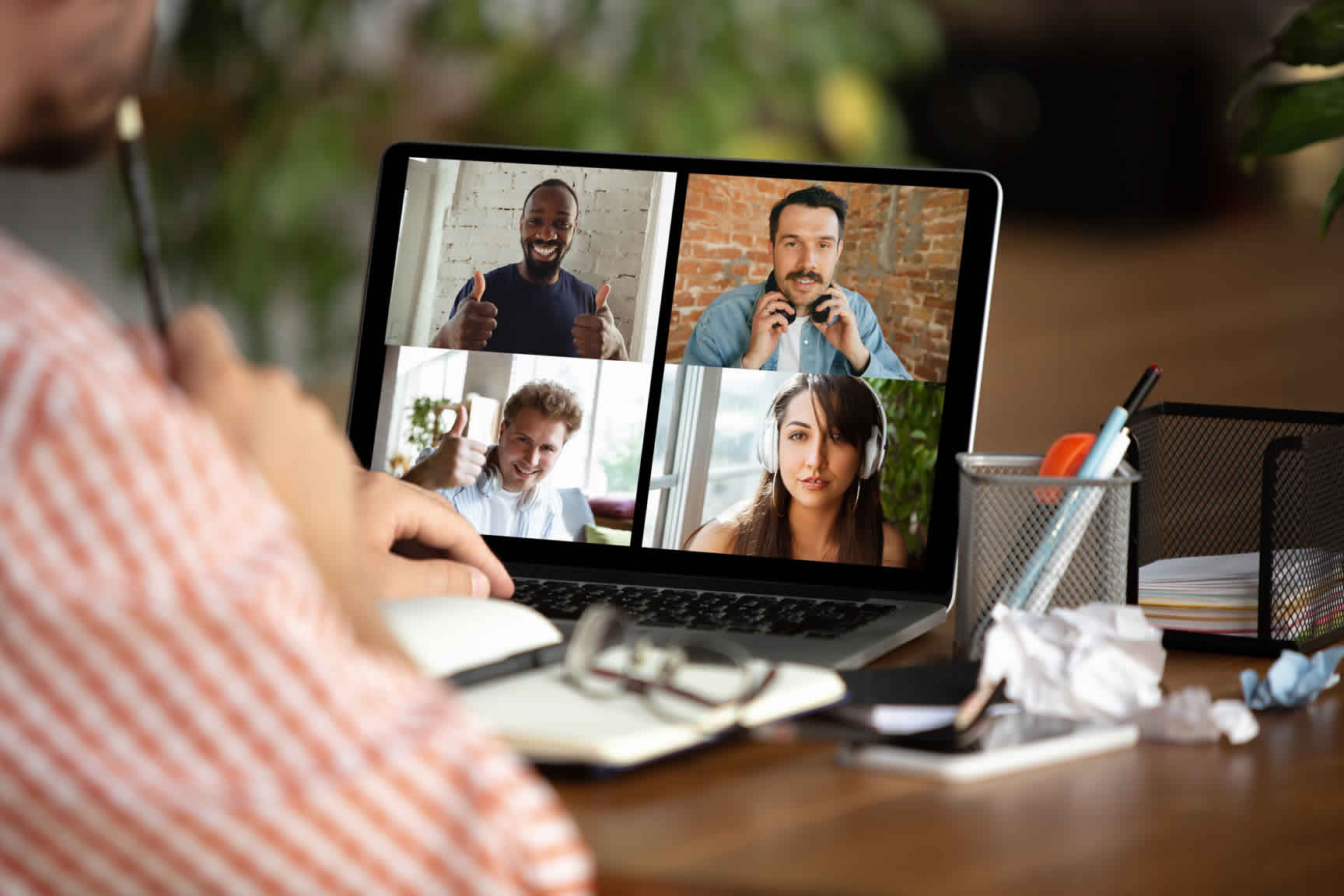 Similarly, most of us have logged onto a webinar at some point or other, or perhaps checked out a YouTube video on how to fix a leaking tap.

All of this involves a virtual interaction – taking advice from someone that you’ll never actually meet in the flesh.

So having hopefully convinced you that the word ‘virtual’ is not something to be feared or shunned, let’s have a look at some ways of making sure that your virtual conference event will go off without a hitch – and that you lose nothing in terms of communication power.

If you want your Managing Director to address the conference for twenty minutes but fear that he may not have the charisma to hold the audience for that length of time, consider recording the address.

This way, he or she can rehearse it as often as needed, and stammering or dodgy delivery issues can be resolved in the editing.

It may well be the case that you can’t afford to fly in a high-profile keynote speaker from the U.S., and pay for his time over a three-day visit, including flying in and out of Ireland.

But remember that if you use that same speaker in a virtual sense, you’re only asking for an hour of his time.

This may well allow you to up your game in terms of the speakers that you book.

Lesson 3. Create a takeaway product from your virtual conference.

It’s very easy to record a video conference – there’s little more than the press of a button involved.

This means that if any planned delegates were unable to tune in to the conference, you could send them a recorded version of it.

You could also take sections of it – such as a new product demo – and send this to existing or prospective customers.

This can help your turn your virtual event into a lead generation funnel.

If there’s going to be a Q&A session at any stage during your event, make sure that you allow an extra 20% or so in terms of time, to allow for the fact that there can be minor delays in agreeing who’s next up to ask a question, and making sure that they are being heard fully by all of your delegates.

Lesson 5. Make sure you keep things more interesting than ever.

You don’t know what your virtual delegates are doing while they’re watching your event.

They could be feeding a baby at the same time, or answering a few urgent emails.

The out-take from this is that you have to work harder than ever to make sure that what’s happening on their screen is powerful enough to keep their attention.

One way of doing this, of course, is to book the same corporate entertainer that you would have engaged in a physical conference.

My own act has been fully repurposed for a virtual audience – you can check it out right here. 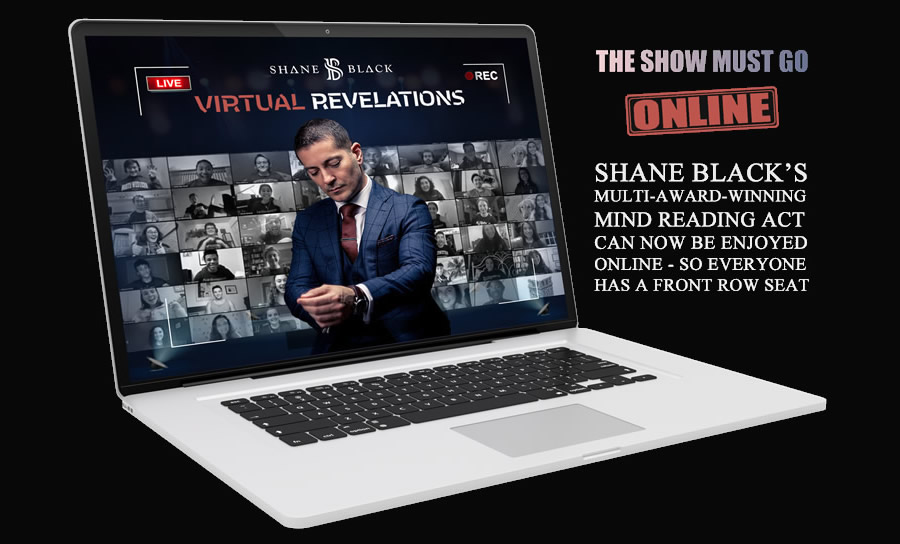 The bottom line is that there’s nothing to fear from a virtual conference, and just as we grew to accept and admire that new-fangled gadget from Alexander Graham Bell, we’ll very soon grow accustomed to attending events in the cloud.

Magicians are for a whole range of corporate applications – not just for weddings!
4 Big Mistakes To Avoid When Planning A Wedding Or Corporate Event
Now that your New Year’s resolutions have gone by the wayside, here’s a way to make sure your wedding resolutions don't go the same way!

Knowing your audience – the key to a great corporate event.
Addressing a virtual conference – some key rules.
4 Big Mistakes To Avoid When Planning A Wedding Or Corporate Event

Why virtual is the new ‘real’ when it comes to corporate events.

Addressing a virtual conference – some key rules.
Scroll to top