Keeping the energy up for that wedding or corporate gig. 4 great tips for getting it just right. 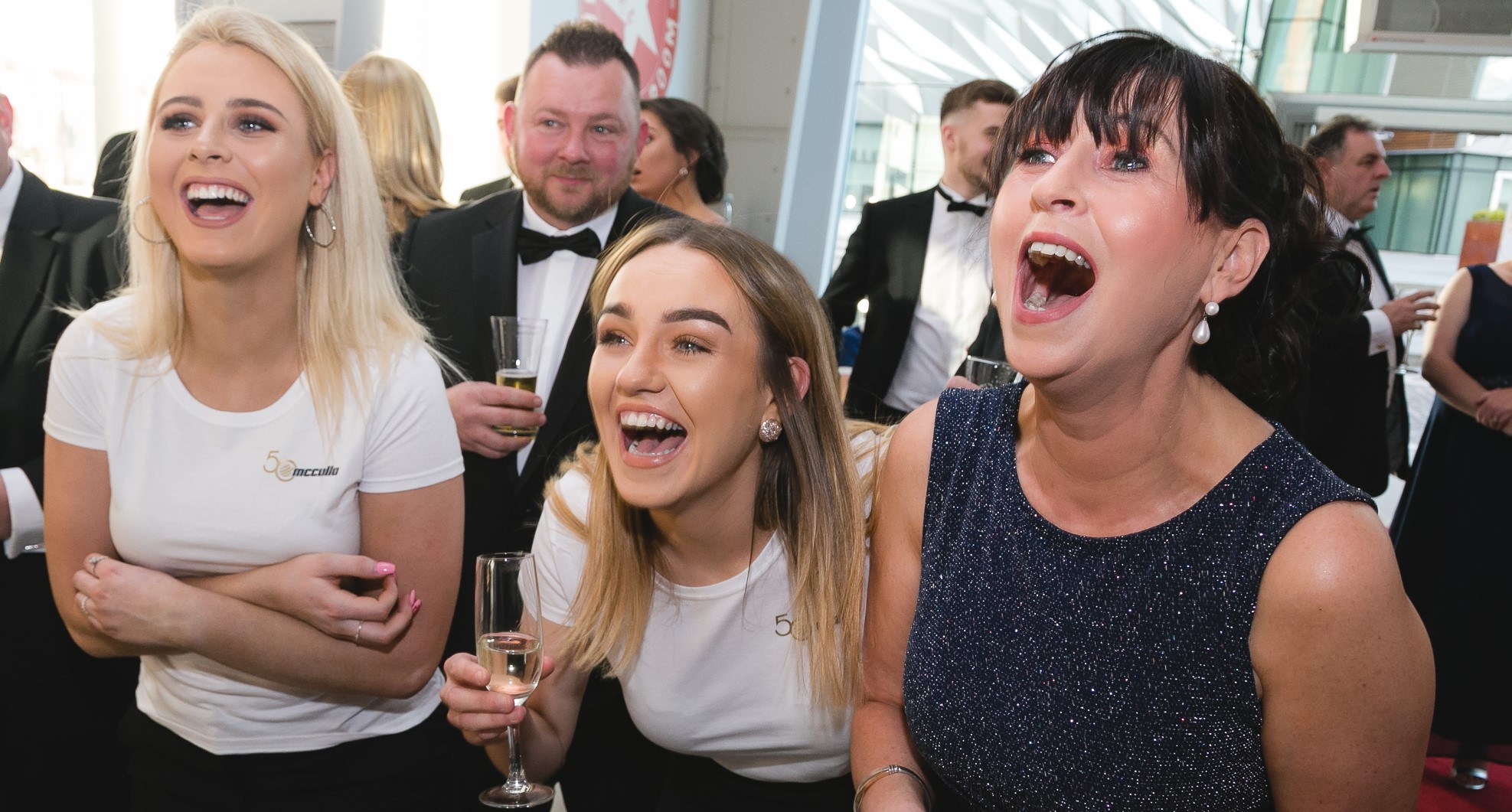 The last thing you want at your wedding or corporate event is for your guests to be bored or uninterested at various stages of the day or night.

If you’ve even been to a single wedding or corporate event, you’ll be familiar with the concept of sagging energy.

The wedding reception or the big sales meeting simply oozes high energy at the outset.

But as time passes, the energy levels sag and it almost seems as if the event is running out of steam.

But here’s the good news – it doesn’t have to be this way.

If you take heed of these simple hints and tips, you can look forward to a wedding or corporate gig that keeps ticking along at a fairly constant pace – and that makes your guests delighted just to be there. 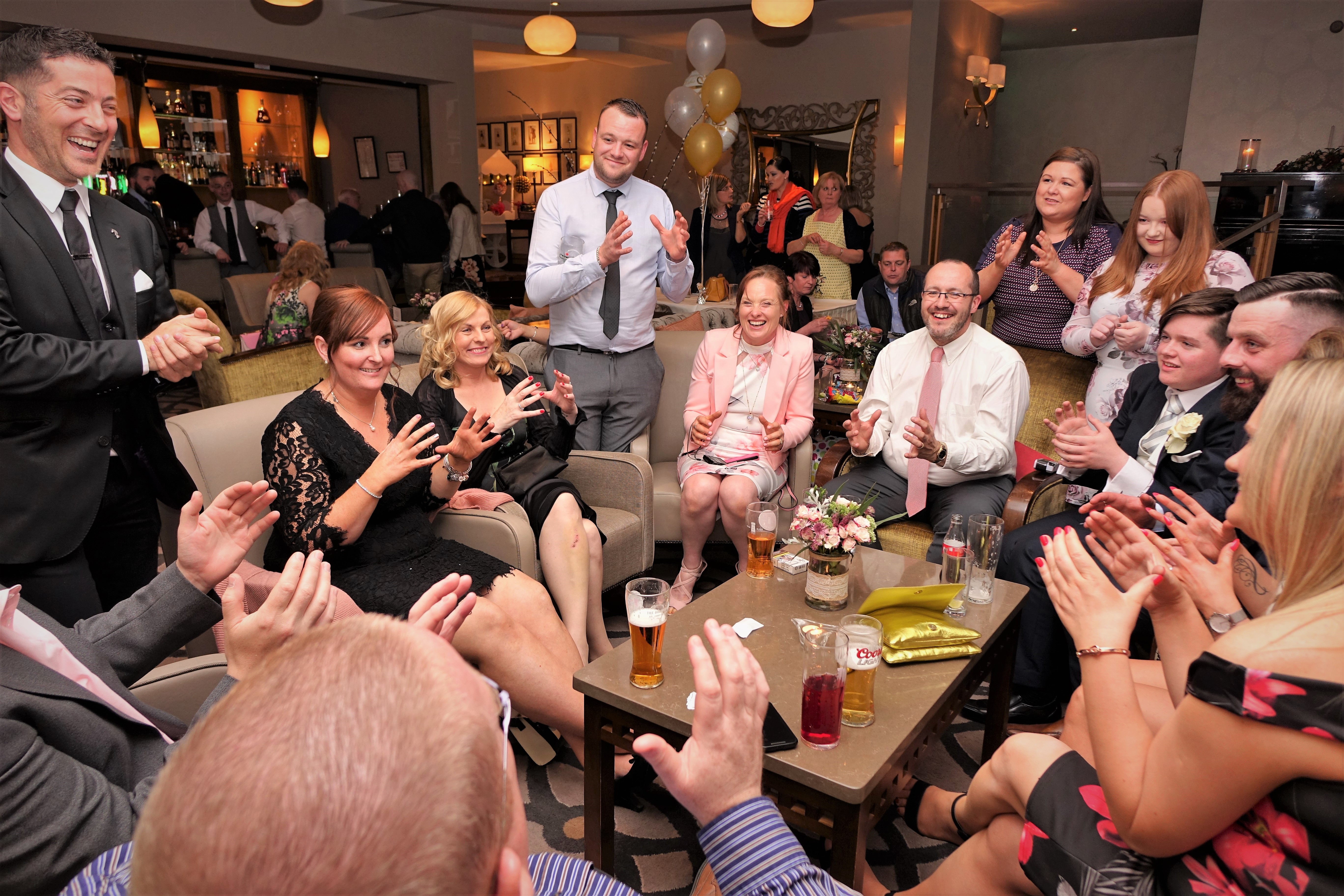 This first suggestion might surprise you a tad. You’ve probably put lots of thought into sourcing a complete list of suppliers, from the cake maker to the musicians, or from the mentalist to the audio-visual suppliers.

If you haven’t given a similar amount of thought to hiring an MC, you’re not alone.

Hiring an MC for a wedding is a relatively new idea, although it’s been around for quite a while in the field of corporate events.

Having a professional MC on hand has a whole raft of benefits, including the following:

Another suggestion to consider is that you pre-record some of the more important contributions.

Well, in the case of people who have to make a wedding speech, it means that you can simply round them up the previous week, let them make their speech and record it on a smartphone.

They can re-record it if they’re not happy with it, or if it’s too long and rambling.

This means that they can relax on the big day, and simply watch their own speech being broadcast on a big screen.

Similarly, at a corporate event, why not get the Chairman or Managing Director to record his keynote speech in advance.

That way, you make sure that you get the best possible version, with no mumbling, no bad jokes, or no omissions.

And make no mistake about it, your audience tends to be even more attentive when they’re listening and watching something on a big screen rather than being presented live.

A third tip relates to events where awards are being presented.

If it’s a sales conference, for example, where individual sales people are being recognised, or perhaps a major industry awards, there can often be a huge drop in energy as soon as the awards have been made.

The individuals or the companies that have won are full of delight, of course, but the ‘losers’ can retreat into their shell and sulk a little for the rest of the evening.

There are a number of simple ways in which you can avoid this.

For example, you could stagger the awards throughout the evening, which means that everybody theoretically has a chance of picking up an award till the very last announcement of the event.

You could also consider the notion of having the social element early, and deliberately scheduling the awards element till the end, then wind up the event shortly afterwards. 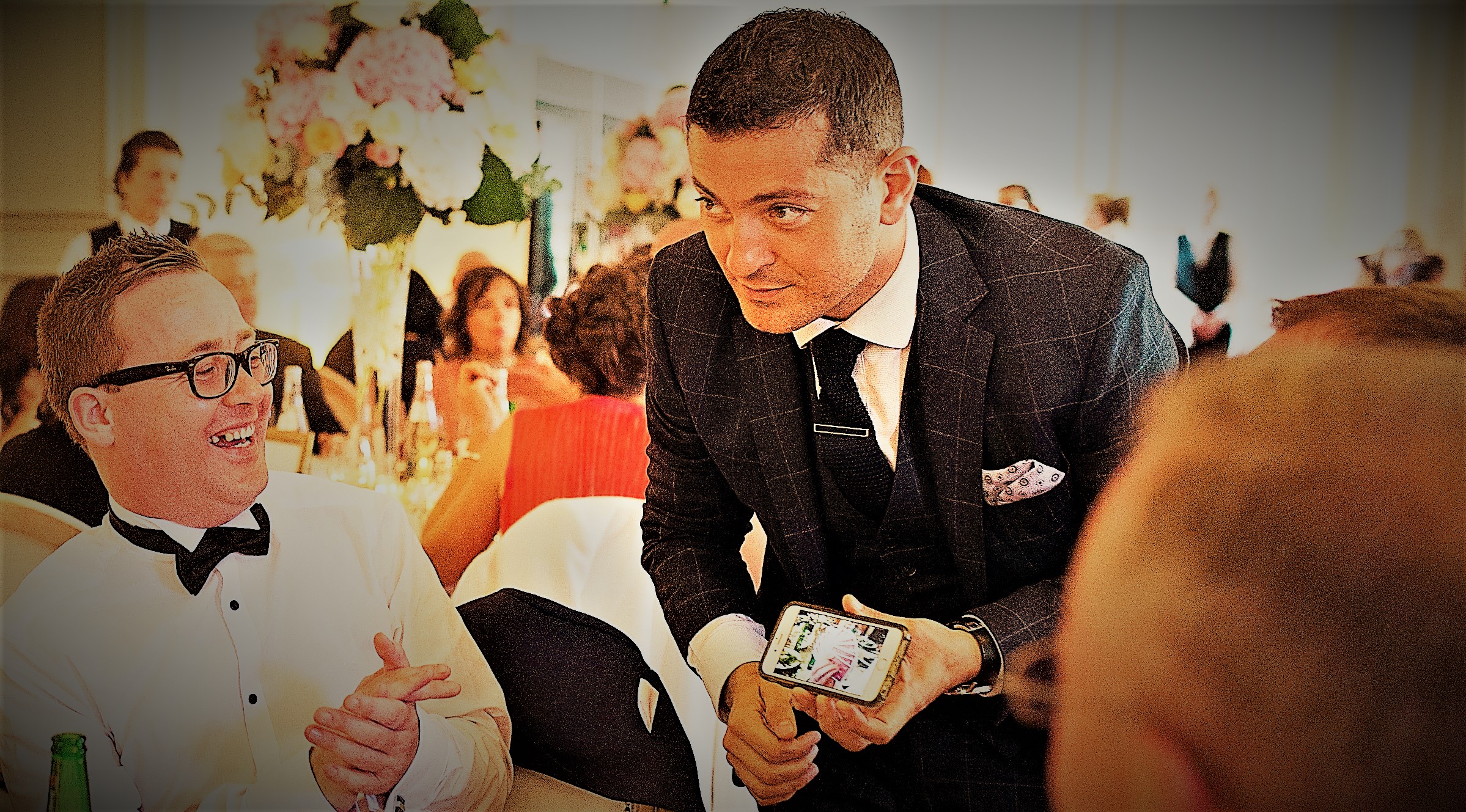 DISPLAY A LIVE FEED TO SCREENS AROUND THE ROOM.

Our final tip for keeping the energy level high is through the clever use of audio-visual equipment.

The venue you’re using will probably have multiple screens on the premises, so why not use these to deliver a live feed of the event.

This means that even the guests in the worst seats can get a totally clear view of what’s happening, can hear every joke, and can see every facial expression of the speaker.

It also means that you’re not seen to ‘penalise’ some of your guests by not giving them a good seat or a good table.

Simply everyone in the room will get the perfect view of what’s going on.

Another positive is that you can record these video elements and perhaps share them with your guest in the days or the weeks afterwards.

If you keep these simple tips in mind, you can make sure that your wedding or corporate event doesn’t have one of those awful ‘flat spots’ in the middle, and that your guests will talk about it positively long after it’s over.

And don’t forget, of course, that your event will go off even better when the best wedding entertainment ideas and the best corporate event strategies are combined with the right suppliers!

How one of the most famous and difficult tricks of all time is now part of my virtual act.
Addressing a virtual conference – some key rules.
Now that your New Year’s resolutions have gone by the wayside, here’s a way to make sure your wedding resolutions don't go the same way!

Adding A Little Magic To Your Next Trade Show – 9 Good Reasons For Hiring A Mentalist.
Knowing your audience – the key to a great corporate event.
Why virtual is the new ‘real’ when it comes to corporate events.

Adding A Little Magic To Your Next Trade Show – 9 Good Reasons For Hiring...

The growth in the ‘Real Wedding’ – how the second day of celebrations...
Scroll to top