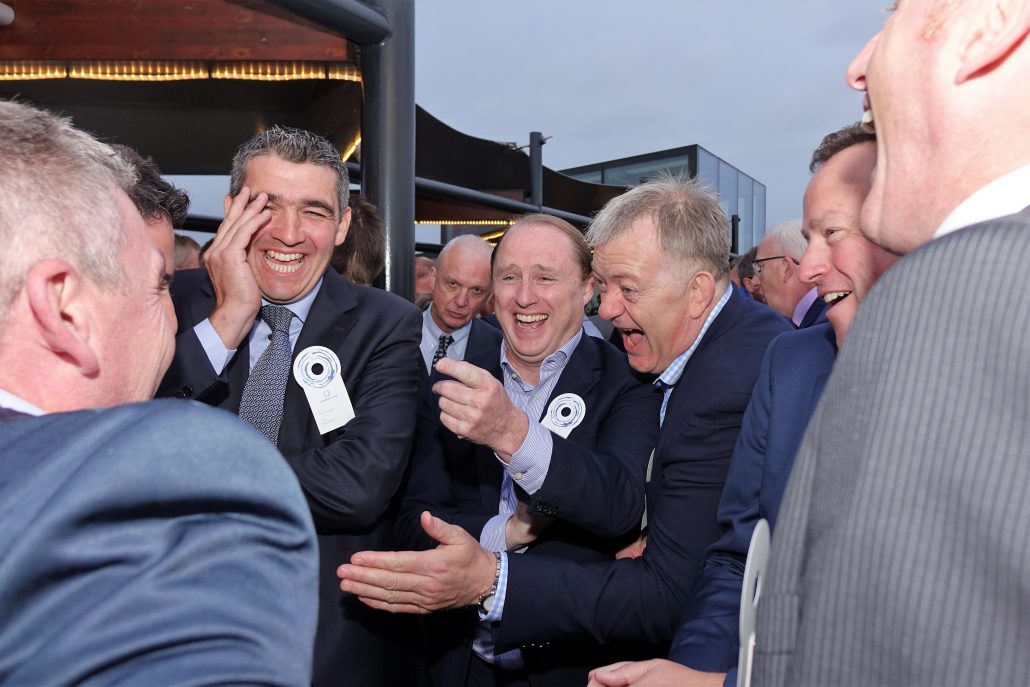 If you’ve been charged with the task of organising a wedding or corporate event, there are some absolute ‘must avoid’ elements to be aware of. As an entertainer with over 15 years’ experience, I have performed as a mentalist and magician at literally thousands of weddings and corporate events.

Leaving aside my own personal involvement, it’s fair to say that some were great, some were terrible, and the vast majority were somewhere in the middle. Fine – but not particularly inspiring. So with that in mind, here are my five biggest mistakes when it comes to creating a wedding or corporate event that will have people talking for months afterwards – and for the right reasons!

This may sound blindingly obvious, but it’s amazing how many times I’ve seen totally inappropriate entertainment booked for a wedding or corporate event. I’ve seen comedians telling ‘blue jokes’ to an audience that was very obviously quite conservative and unreceptive to this form of humour. Equally, I’ve seen DJ’s or wedding bands continue to play up-tempo music when it was as clear as a bell that an older cohort of guests wanted a bit of good old-fashioned waltzing or jiving.

So how can you guard against this? The answer is research – and lots of it. If you’re planning a wedding, for example, here’s a simple exercise you can carry out. Go through your guest list and put an approximate age beside each one. Don’t worry if you’re not exactly sure how old Aunty Mary is. Now tot up all those ages, and divide by your number of guests. This is your average guest age, and it should be one of the primary drivers for deciding what sort of DJ, what sort of wedding band – and what sort of magician you should hire.

Make sure that they’re age-appropriate, and that they’re unlikely to offend any sensibilities of your audience. An hour or two spent on this exercise can save a lot of red faces. Similarly, if it’s a corporate event and you’re booking corporate entertainment knowing your audience is vital. If you’re planning it for your own staff, you can be a tad risqué, but if clients are attending, it’s infinitely better to play it safe. 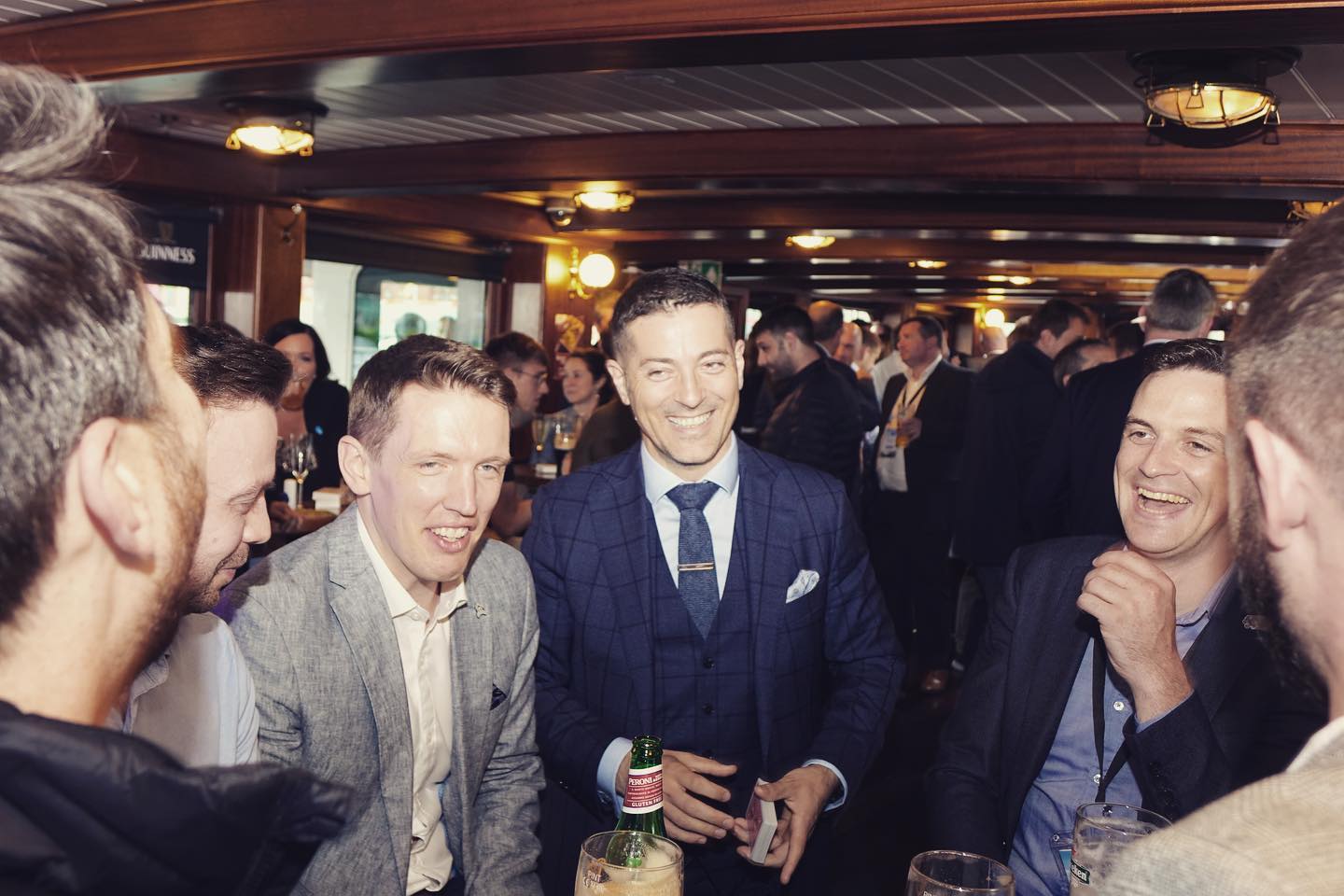 2. REMEMBER THAT NOT EVERYONE WHO ATTENDS A PARTY IS A PARTY ANIMAL.

It can often be tempting to assume that everyone who attends your wedding or corporate event is out to have a really good time and will easily enter into the spirit of the occasion. Lots of people are shy, or not into parties but feel they have to be there, or perhaps they’re non-drinkers who won’t get the extra injection of party juice that alcohol can offer.

So what’s the learning from this? It’s very simple – make sure that your entertainers work hard at getting people involved. This can be anything from having a band who actively seek requests, or having a magician who works the room in such a manner as to get people talking to each other.

And remember that many guests at a wedding, or many of your company staff, may not know each other, so there’s a very definitely a layer of ice to be broken, hence the need to choose your corporate entertainment or wedding entertainment with great care.

Whether it’s a corporate party that follows a day-long working seminar or a wedding, one of the most annoying things that most guests comment on is those ‘boring bits’ in the middle where nothing seems to be happening.

For example, your wedding guests may be waiting around for over two hours between arriving back at your hotel to sitting down for dinner. They may well want to have a drink or two, but when it goes beyond the hour mark, they can become impatient to know when is dinner, and where have the bride and groom disappeared to.

Similarly, many corporate celebrations often have a drinks reception before the main event. There’s nothing wrong with this, of course, but there’s a very definite limit to how long people can make small talk for (particularly when it’s with the boss!)

The solution to this can often lie with two key actions. First of all, make every attempt to create a detailed time schedule. It may not go exactly according to plan, but at least you’ll be within ten or fifteen minutes of where you should be at any given tie Secondly, stay in close contact with your catering staff. Let them know if you’ll be ready to rock earlier than expected, or warn them if the bride and groom are still having photos taken, so dinner will need to be delayed.

If you get this right, your event will seem like a ‘seamless whole’ rather than a strong of sections with long delays in between them. 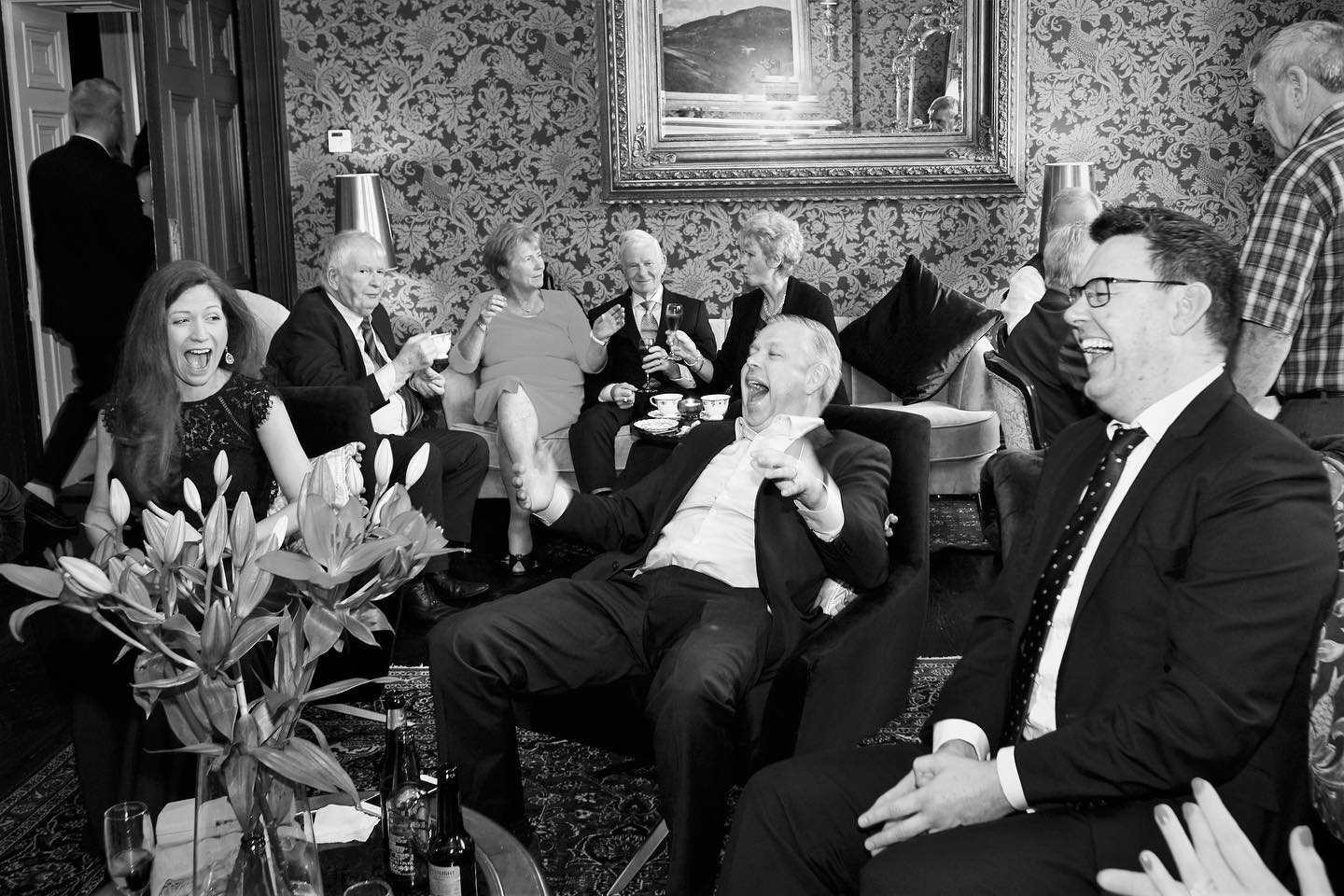 4. NEVER LET ONE PERSON BE THE ARBITER OF TASTE FOR YOUR ENTIRE GUEST LIST.

We can often fall into the trap of believing that because I love country music, everybody else will love it too. Not true. And the best way to make sure that you don’t make huge assumptions about the taste of your guests is to talk to a group of six to eight people about what they’d like to see by way of entertainment. That way, you’ll get a much more even spread of opinion, and improve your chances of making sure that everybody is catered for.

And that’s it – four proven tips that will make sure you don’t have people talking about your event for all the wrong reasons.

Use them when you’re planning your next wedding, party or corporate event – you’ll be glad that you did!

Magicians are for a whole range of corporate applications – not just for weddings!
5 Super Tips for Planning a Great Wedding or Corporate Event
Adding A Little Magic To Your Next Trade Show – 9 Good Reasons For Hiring A Mentalist.

4 things to remember when you don’t have a wedding planner on your team.
How one of the most famous and difficult tricks of all time is now part of my virtual act.
How long before we can do this again?