Some thought-starters on keeping your wedding party below 50!

If there’s one thing we now know for sure about Covid-19, it’s that it’s here for the foreseeable future.

And while we in Ireland have been very successful in curbing its impact on human live – and on our hospital services – we have seen in recent weeks that if we take our foot off the gas, we could potentially have to take a step backwards in the proposed phases of our return to normality.

Nobody knows for sure what lies ahead, and in the midst of this uncertainty, many couples have decided to forge ahead with their wedding – albeit within the constraints of just 50 indoor guests.

It sounds easy enough when you say it quickly, but the reality is that paring down your guest list to 50 is a seriously tough job. And it’s even worse than that, because the figure of 50 needs to include hotel or celebrant staff who will be part of the big day.

As a professional wedding entertainer, I have been to hundreds of wedding over the years and very few had less than 100 people present, so I really appreciate how difficult a task it is to cut that figure in half.

With that in mind, I’ve put together some personal observations on how you might go about putting together your new-look invitation list. 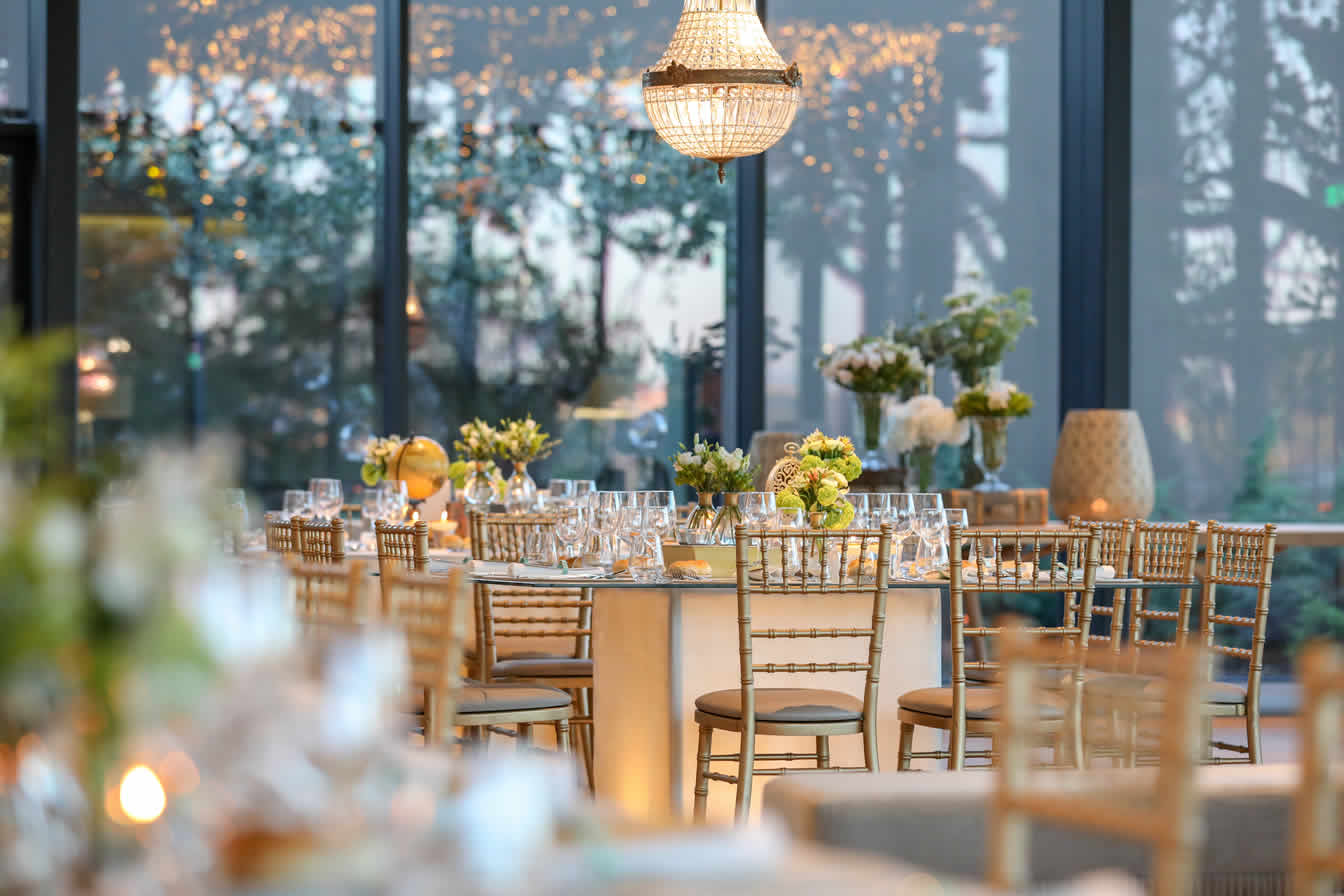 In no particular order, here are the points that occur to me:

Tell people in advance if they’re not going.

The worst thing you could possibly do is simply not send an invite to your favourite Auntie Florrie and hope that she gets the message.

Instead, think about sending her a personal letter, outlining the reasons why you’ve been forced into cutting your guest list, and expressing real disappointment that she won’t be there on the day.

You could also look to soften the blow by explaining to her that there will be a livestream of the ceremony – and how she can access this.

If she’s not tech-savvy, you could possibly ask one of your pals to drop around to her on the day and make sure she’s accessing the feed.

You could also promise that there will be a more informal knees-up when the Covid threat has passed, and that you’re looking forward to seeing her at that.

Don’t invite the most at risk groups.

While Covid has recently started to impact on a much younger cohort, the fact remains that those in greatest danger at present are the elderly and those with underlying symptoms which put them at an elevated risk.

Again, the secret here is communication. You need to let them know that you’re doing the right thing for them – and that you couldn’t forgive yourself if they were to contract the virus at your wedding.

Say no to overseas guests.

I know that some of your best friends or your closest family may be working or living abroad, but the responsible thing to do is to strongly discourage any air travel.

Even if they’re coming from some of the so-called ‘green countries’ which would mean they don’t have to quarantine when they get to Ireland, you’re still putting them at risk by virtue of the fact that they’ll have to crowd into the constrained space of a plane, and spend hours in the airport beforehand mingling with hundreds, if not thousands, of other overseas travellers.

Take a view on spouses.

This is a tough one, but you’re going to have to take a view on spouses.

If you have a big family and lots of siblings, for example, you may just have to decide that it’s family only – and not your in-laws. If you go this route, the key is to be consistent.

If you exclude one in-law, then you’ve probably got to exclude them all!

Workmates may not make the cut.

Under normal circumstances, it’s likely that you’d be inviting a few really close colleagues from work.

But the fact of the matter is that unless they’ve become really close personal friends, they probably won’t make it to the top of the list.

You can avoid any unnecessary disappointment in this case by having a few drinks with them in the week before your wedding day – just so they don’t feel excluded or deliberately targeted.

It’s often the case that a family wedding will be extended somewhat to contain your aunts and uncles, and perhaps some of your favourite cousins.

In today’s environment, however, family has to be re-defined as siblings, parents – and children, if you have any. 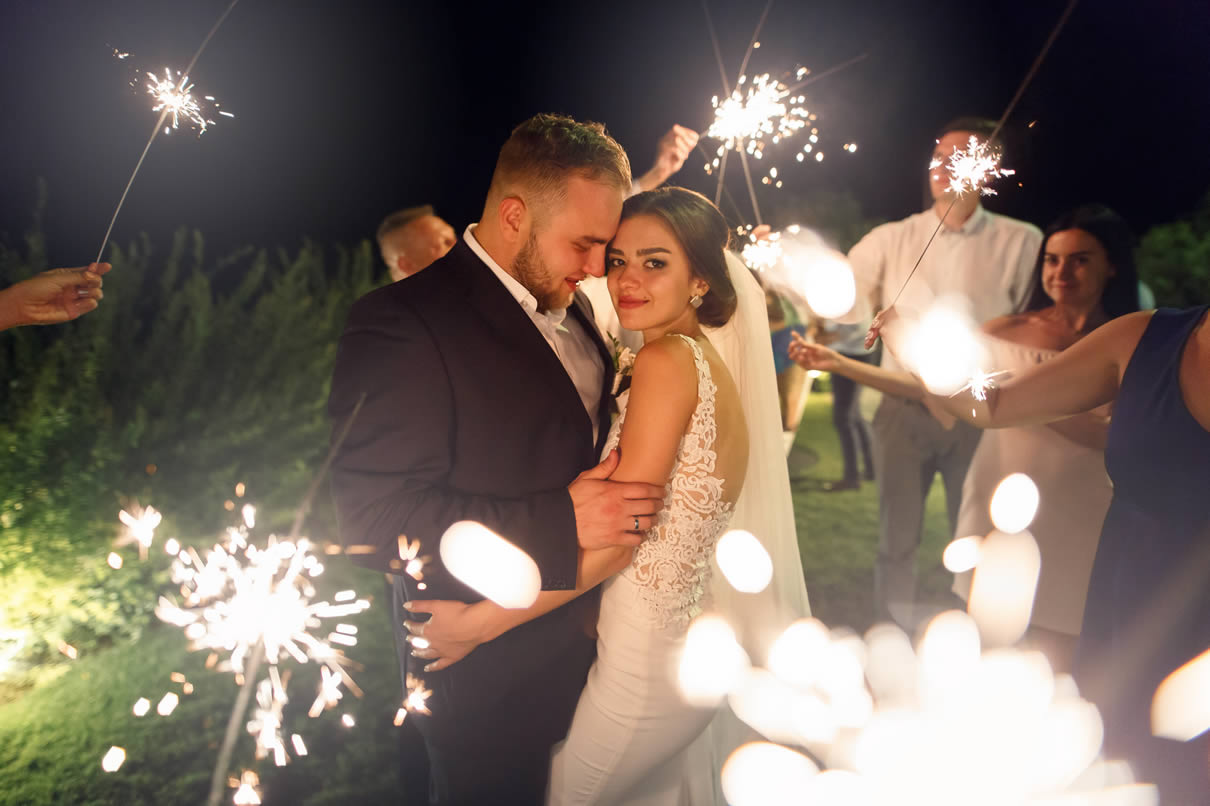 And one last point before I sign off. If all this sounds like a terrible imposition, try to reframe it in a completely different manner.

Your big day is primarily about a formal declaration of love to the person you want to spend your life with.

The numbers attending your wedding are really not that important – it’s primarily about just two people!

Just a short scoot down the road to Wicklow brings you to some of Ireland’s most appealing wedding venues.
How To Get Great Value From An Off-Peak Wedding.
8 Things Astute Brides Do That Wedding Guests Love.

What will your wedding look like as restrictions ease?
Weddings in 2020. Adjusting to the new normal.
How doing your homework pays dividends – big time!

What we can learn from the English guidelines for Covid weddings?

Why virtual is the new ‘real’ when it comes to corporate events.
Scroll to top